Cher Epoux started his career as a stallion in 2015 after his first French Champion of Selle Français Stallions title obtained at the end of the year of 2 years. Since then, more than 100 mares have been bred and this although the horse only covers in frozen semen (being dedicated exclusively to sport). To date, the oldest are 6 years old in 2022.

Below you will find information about them. First, we present some of its products, born at the Chevannes Stables and elsewhere, whose owners have kindly sent us photos. This will give you an overview of the model and the points of force transmitted by Cher Epoux. Second, we will resume the performance of its products, although its first generations are still very young. 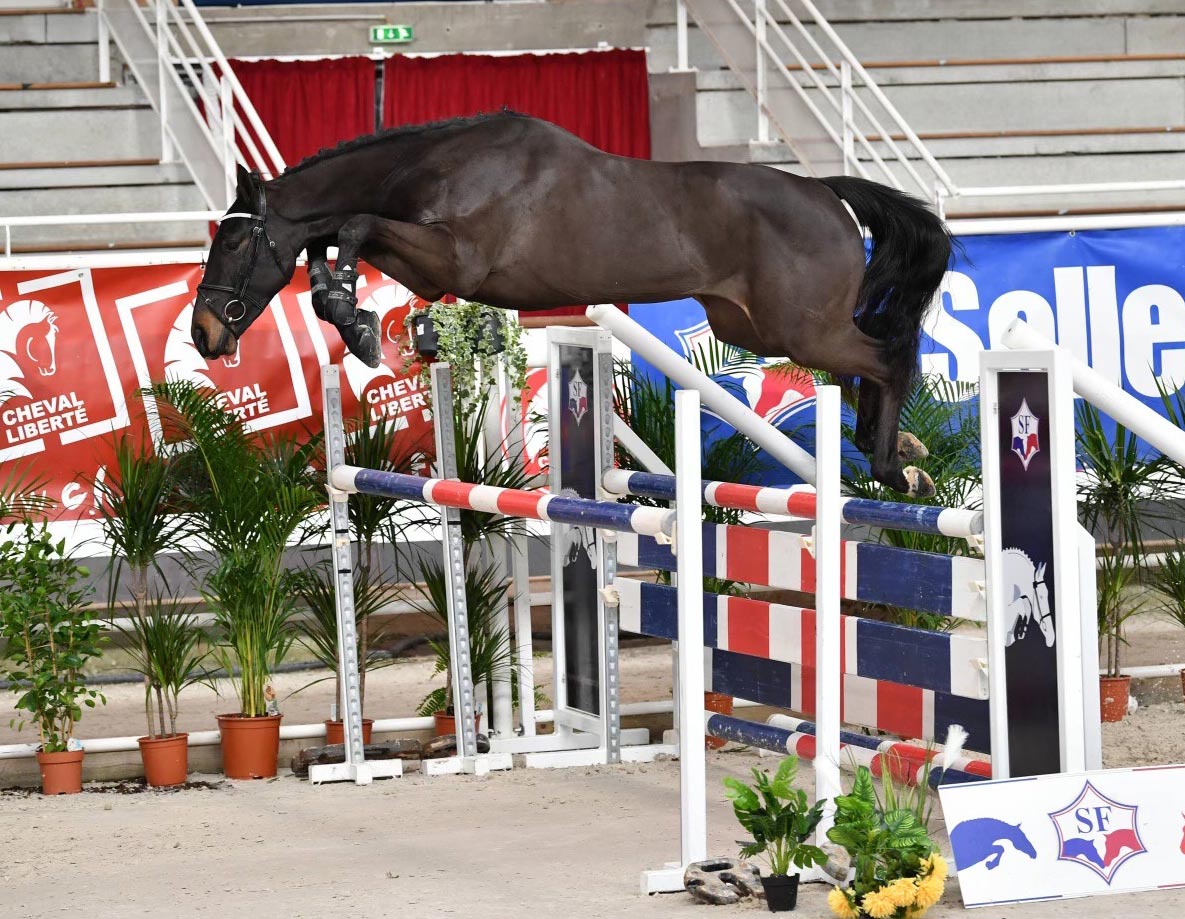 No, you’re not dreaming. It is not Cher Epoux on the picture opposite but his son Iron Man of Favray (Cher Epoux and Arrow de Banuel by Orlando), born at the stud-farm of Laurène Blin-Delamare and belonging to Jean-Pierre Texier. He finished 4th in the 2 y.o. Selle Français Stallions qualifier of Saint-Lô (Normandy, France) with an average of 18.5 in the free jump and an overall average of 16.59! He finished 5th overall. He was finalist of the 3 year-old Selle Français stallions championship 2021 and has been definitevely approved.

The grand-mother of Hello Sir, Good Joye, produced 7 foals including 3 performers with a sport index above 130 (Qui Suis Je and Risotto ISO 137, Belle Joye ICC 141 ridden by Hervé Letheux). His great-grand-mother is the famous Une Ivresse, mother of the 1.50m performer and stallion I Am Boy. This is the maternal bloodline of Potemkine (ISO 145), Igor des Saccarts (ISO 148), Lafrica (ISO 143), Qaballeros (ICC 154). We also find bunches of racing winners (steeple-chase and flat) like Temerson (ICO 146), Quibala (ICO 149), Beloa des Sacart (ICO 145), and the great Monoalco (ICO 160), winner of more than 800 K€ prize money, winner of Gr.I races. A cocktail that gives a horse full of blood and visibly very comfortable on obstacles! 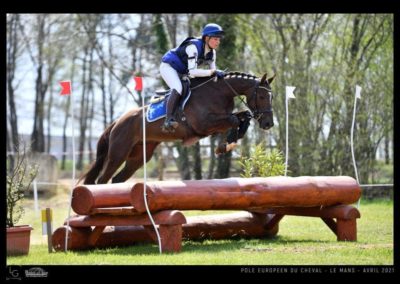 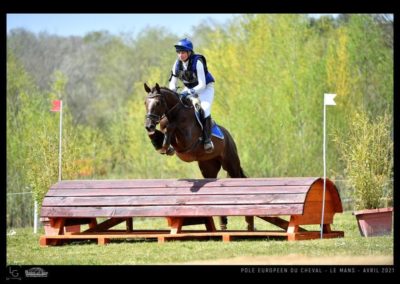 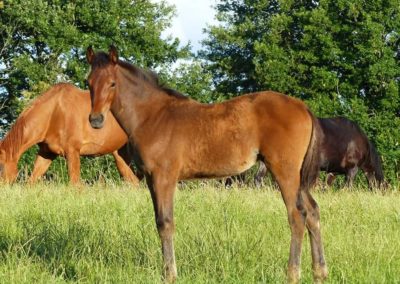 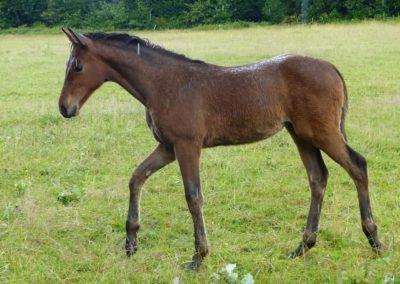 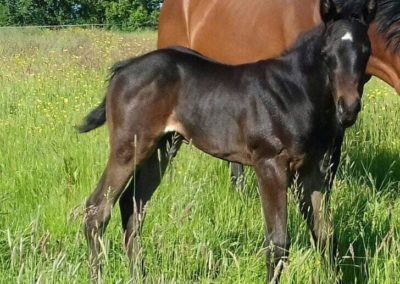 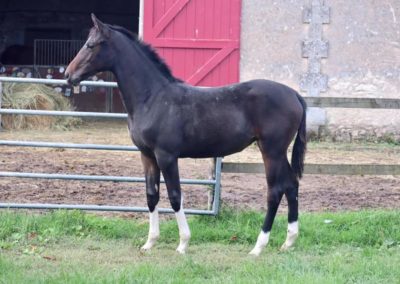 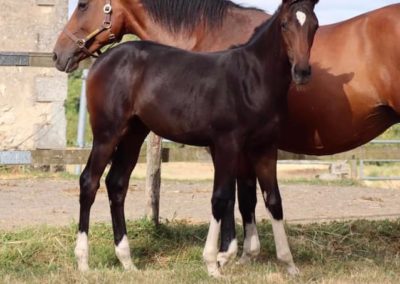 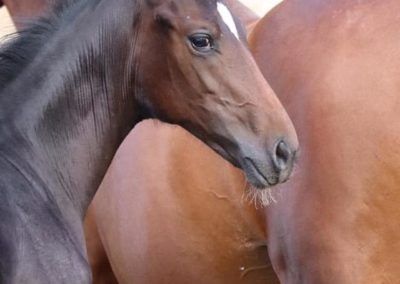 A compact brown bay filly, with a very nice head, good poise and legs in place that won the Model & Paces show where she won with an average of 16.9. 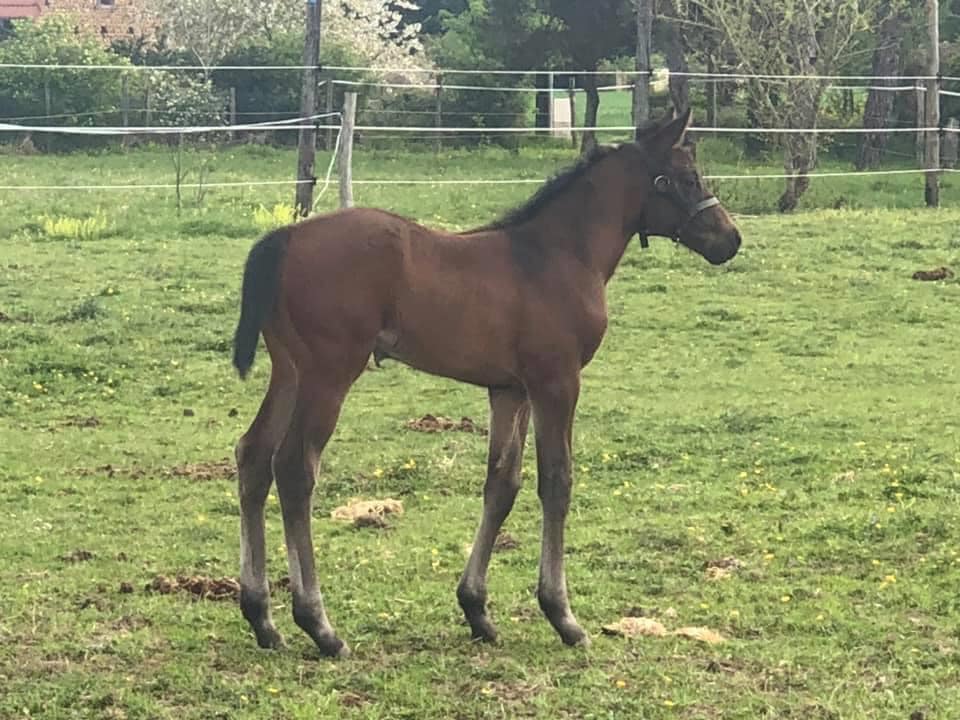 This gorgeous black filly earned the top average of 16.30 at the Model & Paces show.

Keepling comes from the dam-line of the international winner Fidji d’Evordes ISO 171, but also of the eventing performers  Viens du Fresne ICC 162 and especially the beautiful Fine Merveille ICC 175, member of the French team with Cédric Lyard. 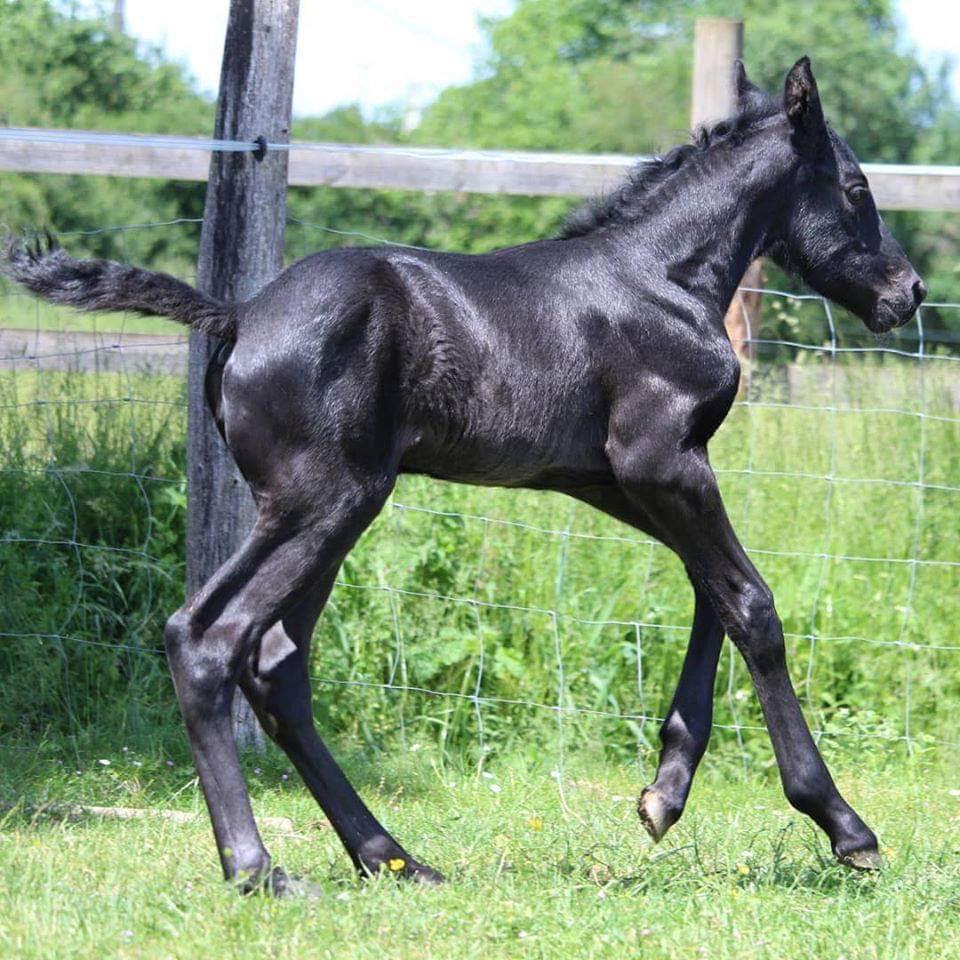 A male with a nice paces, a pretty head, with a strong and tense back. 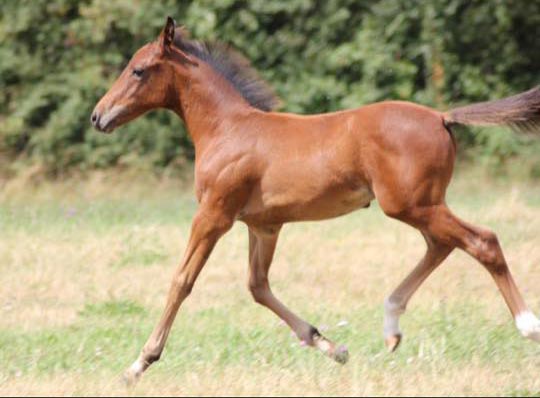 Yes, Cher Epoux also crosses very well with the pony mares! The proof with Graine de Fruit, bay gelding born at the Chevannes Stables of his union with Fruit de Kiwi, very good winner on the eventing pony circuit (IPC 148), member of the French pony eventing team riden by Frédérique Whitaker. Despite a shortened 2020 season, he already got an ICC 100 and shows incredible skills! 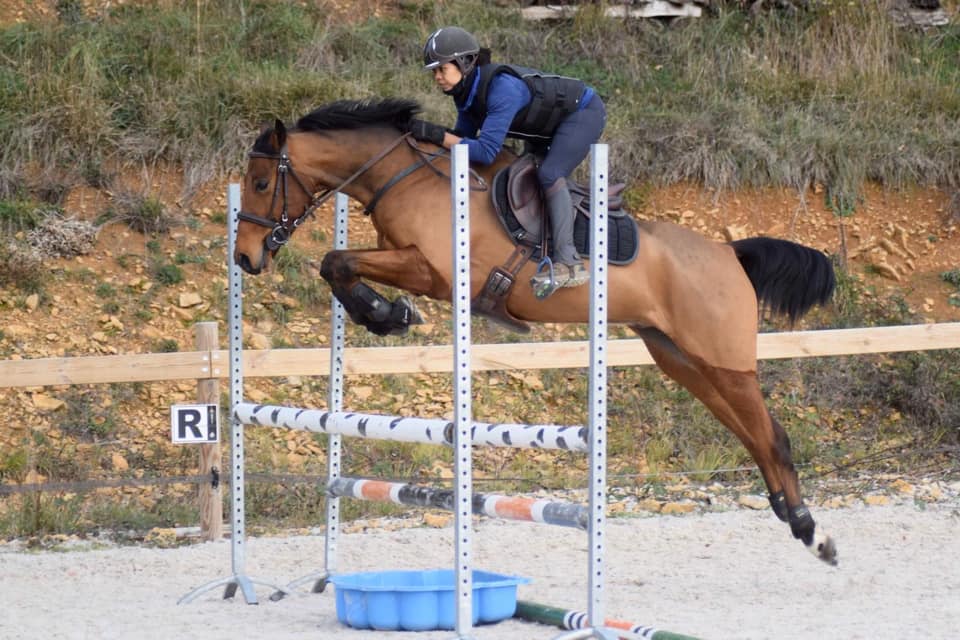